Going Digital or: How I learned to stop worrying and downsize my book collection

My wife says to me, “We need to start thinking about what we can get rid of so the next time we move we don’t have so much junk. Like your books for example…”

I immediately take this as a threat.

It’s not a threat, of course. And I’ll just be honest here, I’ve often thought about what it might mean to become truly digital with my books, how I might feel if my beloved paper tomes were to be sent to the proverbial farm. And while every instinct in my body tells me that hoarding is good and makes me complete inside, the brutal reality of owning books is that owning books kind of sucks.

I love looking at my books. When I lived in a smaller apartment, I had a bookshelf next to my bed. Lying awake at night, I would stare at the bindings, memorizing the titles and authors and the colors on the cover and mentally figuring out what order they should be in.

But it’s a fetish. A mine-all-mine mentality that leads to more more more more more. They’re a pain to deal with. Dusting and lugging around from home to home and recategorizing and all that nonsense. Not to mention they take up a lot of space. And while that’s great for the appearance of my bookshelf, my bookshelf is bad for the brain and the soul.

Let’s be clear here: books are fucking great. I love my books, and my records, and my comics, and they bring me enormous joy. But the actual physical manifestations of those books don’t have very much meaning when I really start to think about it. Almost every book on this shelf is available in a digital format. Very few of these books have sentimental value (although I can probably tell you where, when, and for how much I purchased each one of them). And I love the smell of a book, the way it feels in my hand, but it’s not the books I have a problem with, it’s ownership.

I’ve gone digital in almost every other facet of my life. I stopped buying music on CD in 2002. Back then I went to piracy, mostly out of necessity. But I’ve been a happy streaming music buyer for many years now, and I don’t see that changing any time soon. I have a great vinyl collection that I will almost certainly never get rid of, but my vinyl, like some of my books, has sentimental value. I don’t buy much vinyl anymore anyhow.

I haven’t read a newspaper with ink since my ill-fated experiment with the New York Times last year, and in that case I only bought the physical paper so I could read it digitally.

Movies and television are an entirely digital experience for me now. I cut my cable a year ago and haven’t looked back. I stream movies and television shows via any number of services. The only cheating I do is renting discs from Redbox, but I almost never buy Blu-rays or DVDs.

If I could figure out a good way to digitize every piece of paper in my house I probably would. Sadly we’re not yet at a place where things like passports and birth certificates have usable digital corollaries. Then again, I suppose it’s fun to know that I might be one of the last people to own one of these curious paper relics.

My comic collection is going to be difficult (er, expensive) to reproduce digitally. And besides that I think my kids might someday enjoy having them. (Maybe not. They’ll almost certainly do the majority of their reading on a device of some sort.)

My books have been hangers-on for a while now. But I think it’s time to clear out space on these shelves for something new. I won’t get rid of everything. Just most.

I think ownership just isn’t my thing anymore. I like having stuff as much as the next guy, but I also like feeling light. I like the freedom it affords, the convenience, and the knowledge that I can still pull up any one of these delightful stories and theses at the touch of a button.

I’ll probably regret writing this, or even thinking it. 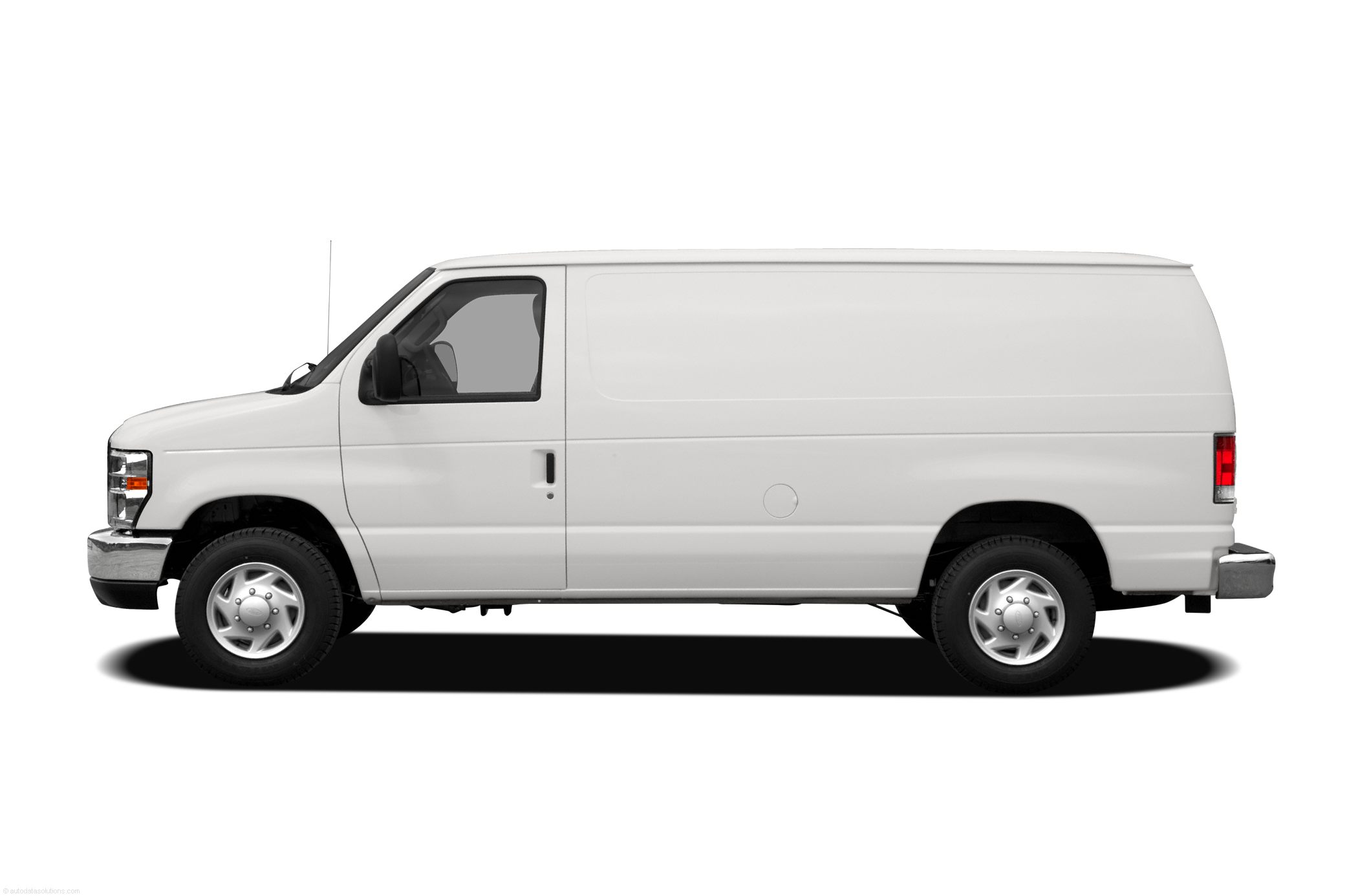 How to catch a band… and other shiny objects

How to catch a band… and other shiny objects