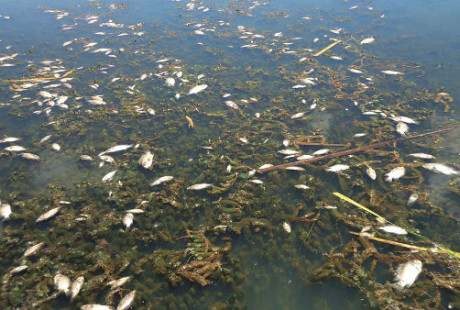 One of the dark secrets in media tech investment is what I call the Poison Pool. For the last ten years, a number of music tech start ups have found angel investments and some Series A rounds from the wealthy investors in Middle Tennessee.

This all seems well and good, except for one sad fact: the investments were made for the wrong reasons and without proper guidance.

Picture this: you are a multimillionaire who made his money in healthcare. You have large sums of it that you may use to buy a boat, go to Italy for the summer or buy your college kid a Mercedes. This is money you can afford to lose, money you are going to spend anyway and you don’t really give a rat’s ass what happens to it (or so you say).

Then a friend of a friend gives you a call and says they’ve found a good investment in music tech. They tell you all about how great it is, and let you know that your investment may allow you to hobnob with those cool people on Music Row. You think Awe what the hell?

So you get the prospectus, and surprisingly it makes tons of sense to you. People love music, music is going through a business transformation and this guy (who used to be a big record producer) seems like he knows his stuff. So after a few courtesy meetings and some back and forth about the valuation, you go for it.

For the first few months things are humming along. You do, in fact, meet some cool people at the cocktail parties arranged by the founders. Then there’s an office with people buzzing about doing music-business-looking things. There are white boards covered with tech terms and wireframes, and even a mobile developer. Everything is going perfectly. You may have just stumbled into a good one.

Then come the press releases and the launch event. Music guys are awesome at launch events. Their friend gets a country star to sing at the event whose friends (also famous music people) all show up to show their support and admiration. There’s an article in Billboard that mentions you as an early investor. The social buzz is through the roof, and in the first few months thousands of people sign up for the new (free) app.

Then it happens: nothing. Yep, absolutely nothing. What the hell went wrong? It’s been 18 months, and you threw in another 50K to support V2. All was still going so well. And now two years in… silence. The CEO decided to start charging for the app. You went from several thousand excited bands downloading your app to a few dozen paying customers. Yep, you’ve been duped.

All this familiar rhetoric is common knowledge among those of us who have been around for a while. And we wonder, sometimes aloud, why didn’t he just call me and ask? I would have told him it wouldn’t work. But that’s where the breakdown occurs. The lure of meeting stars and being in Showbiz claims another victim. This is fair game, but the outgrowth is poison.

The money guys get skittish. They talk amongst themselves and tell the story (with certain ego-protecting caveats), and their friends all hang out at the Palm and swear to never get sucked into that showbiz crap ever again.

This poisons the pool.

It’s common conversation in VC firms and angel groups that, no matter how logical it sounds, stay out of entertainment. Those people are crazy and crooked.

There is a solution to this bias, but it comes at a price. We as entertainment entrepreneurs have to seek out a business model that is lean, effective and honest. The best way to do this is to ask for the advice of someone in the music business (preferably several): “will this work?” You may find that some of us are honest, direct, and focused (add cynical, and use this to your advantage).

Over decades, I have found that any idea that claims to have it figured out is patently bogus. Because we have to accept that music is special. It’s special to the people who make it, and it’s special to the people who enjoy it. It’s also completely unpredictable. Stay out of the taste game. Stay out of the politically impossible distribution segment. Stay out of royalty based products. Invest in products that will work whether you like rap or country. Invest in products that build a better mousetrap – a mousetrap that already works, just a better one.

There’s no going back and un-poisoning the pool, but we can guide investors back into the field by honestly vetting ideas and leading with a few solid exits. 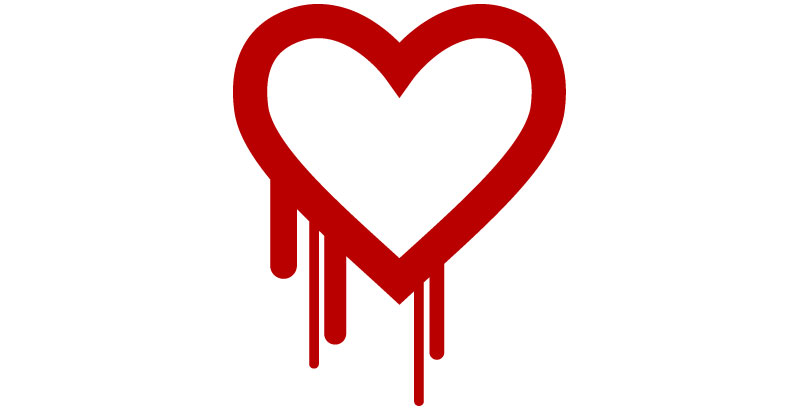 Episode 28: The Closest Brian Ever Gets To A Bleeding Heart

Episode 28: The Closest Brian Ever Gets To A Bleeding Heart