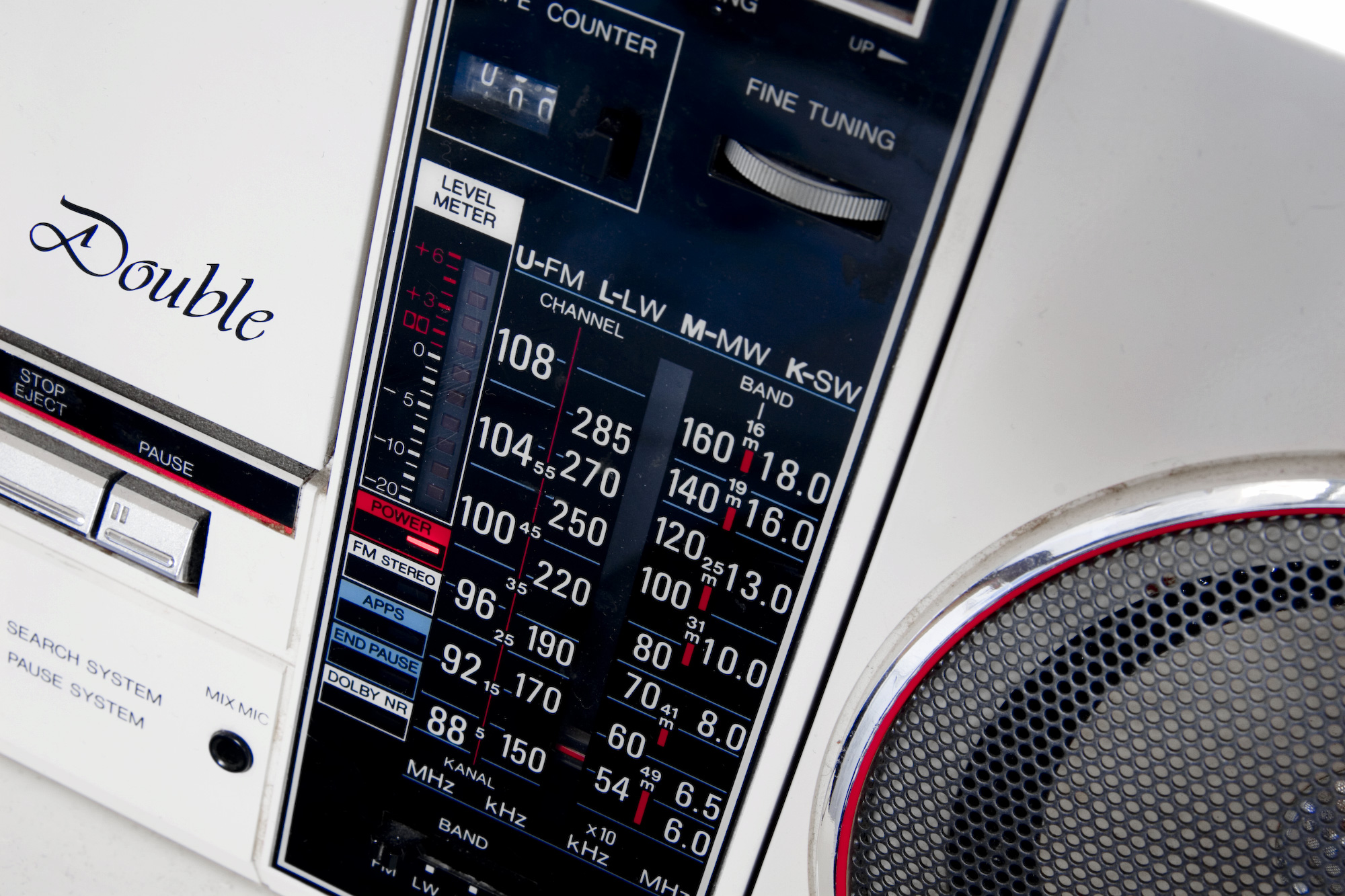 By admin | Podcast | No Comments

In the age of the Intarnetz, radio is an easy target. I mean, it’s kind of low tech, in the grand scheme of things. Electromagnetic waves flying through the air? Analog? Really.

Today we take on radio, or more specifically we take on radio on the internet. It only seemed appropriate, what with the launch of Beats 1. And we have some very special guests: Zack Sparrow, our illustrious intern, and Joshua Rawlings, one of Brian’s offspring. It’s an awesome episode.

Are you enjoying your 3 month free trial of Apple Music? Or have you just been listening to music for free your entire life? Yeah. About that. This episode is.

Also T Swifty. Because we can’t seem to get through a single episode without here (we owe it all to you, Taylor).

This episode and all future episodes will also be on Apple Music! We’ll post a link when it’s live.

(Sorry about the audio issues in this episode. We’re trying to improve this.)

Bands and brands have always played nice nice, but sometimes it gets a little close for comfort. On today’s episode we welcome our intern Zack Sparrow (yes, that’s actually his name) and get a millennial voice on the question of whether brands are the new arbiters of cool.

And here we leave you with this clip from the Colbert Report featuring The Black Keys facing off against Vampire Weekend to see which one is the bigger sell out. Hashtag ironic. 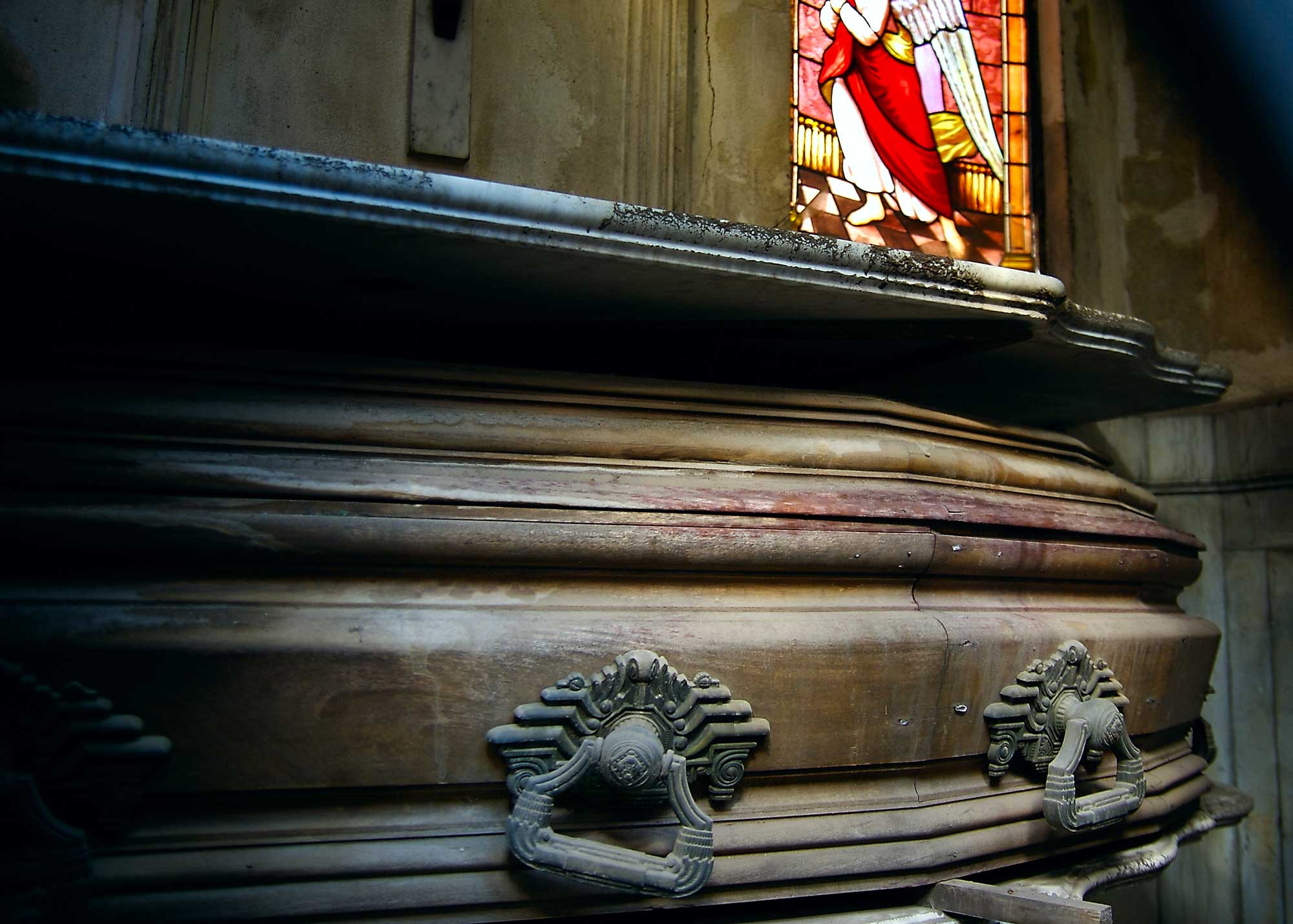 We’re probably gonna get in trouble for this one.

We begin today’s episode with the thesis that lasting change is coming to the music industry. We know this because, well, everyone knows this. Even while other industries see similar change, perhaps none of them has had as much public attention in its upheaval as this sad little business we call music.

Which brings us to our second thesis, and the most important for this episode: change will come in the form of coffins. Pardon the morbidity, but it would seem that most, if not all, of the industry’s so-called problems are actually just aggressive resistance rather than actual strife. We saw it in the early days of iTunes, and we’re seeing it again with streaming. Hell, we saw it when sheet music turned to recordings, when vinyl made way for cassettes and CDs. We see it in concert ticketing – because lord knows we need another overpriced ticket to a crappy show, right? Publishers resist new formats, PROs resist transparency, and writers…. well…..

And so, in order for lasting change to occur, we need the stalwarts to die. Literally.

Episode 62: Everything Is Awesome

In which we answer the age old question: is anything in the music industry actually broken?