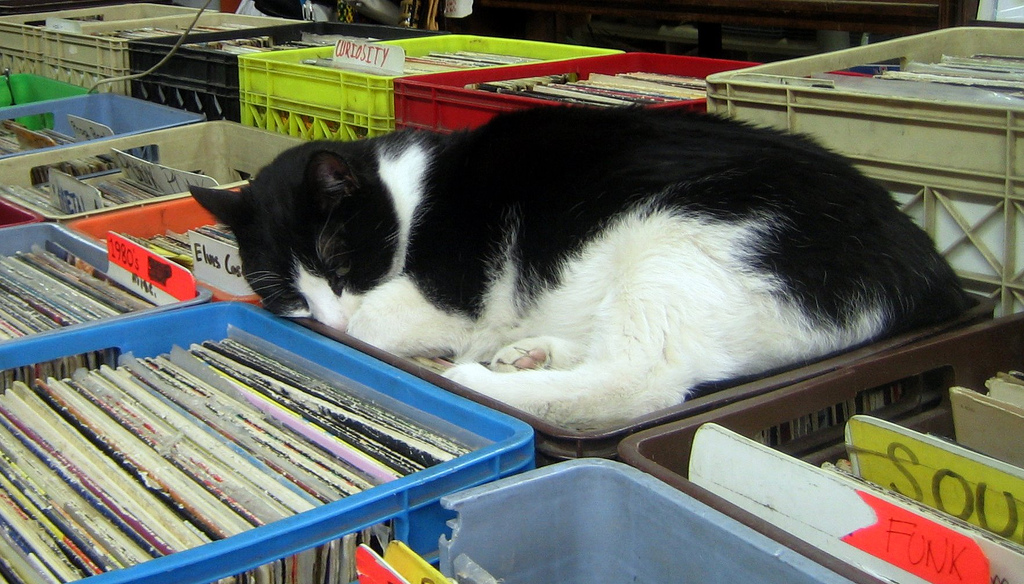 Episode 52: A Chart By Any Other Name 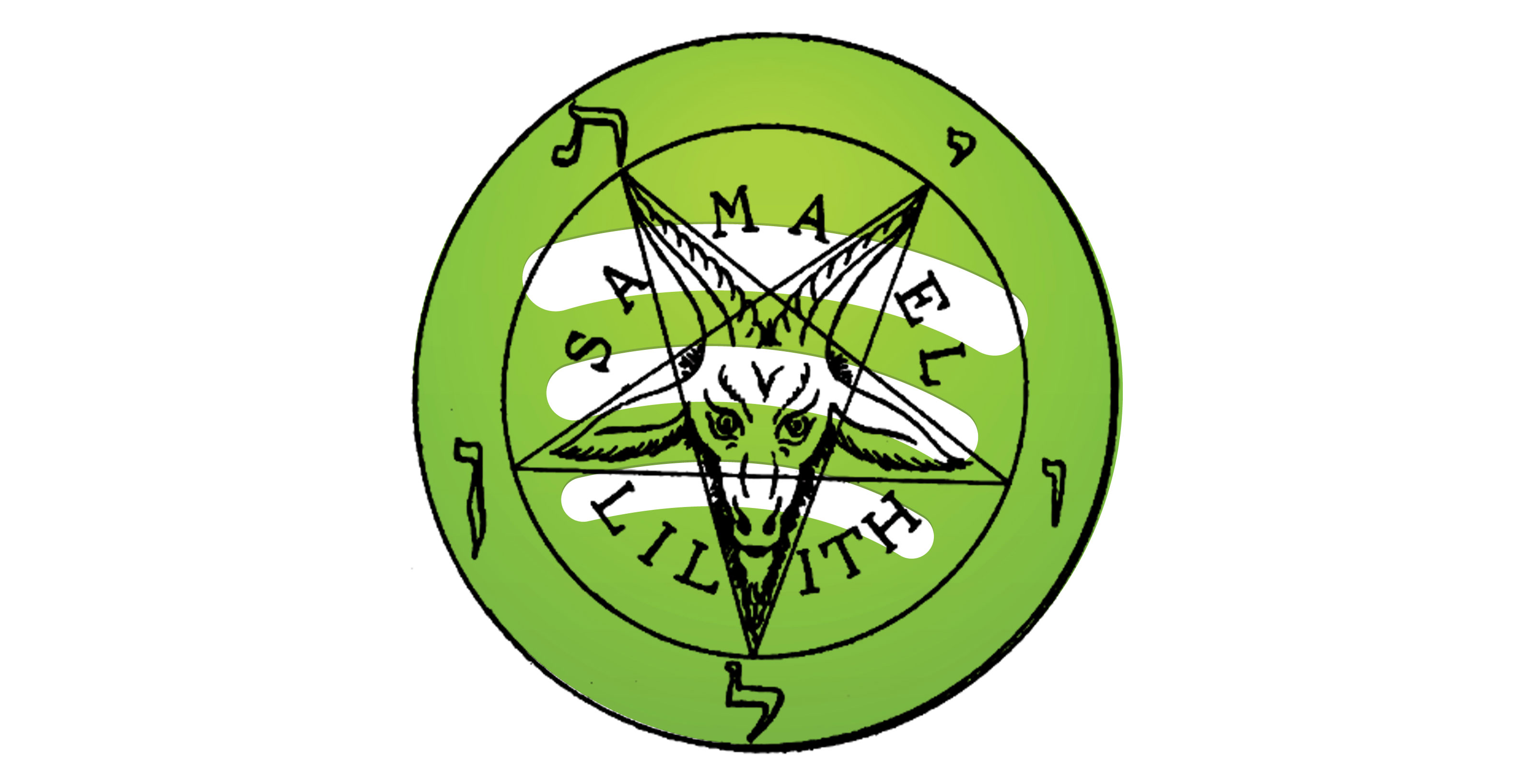 Episode 51: If It Ain’t One Devil, It’s Another

Traditional depictions of The Devil – a.k.a. Satan, Beelzebub, El Diablo, Lucifer, Abaddon… you know, that bad guy, the baddest guy – typically describe a red-skinned, horned, winged, terrible creature, a fallen angel tempting humans to sin, the sworn enemy of God himself, and the enemy of virtuous humans everywhere.

We spend the better part of this podcast discussing the recent tiff between The Green Devil and The Biggest Pop Star On The Planet. 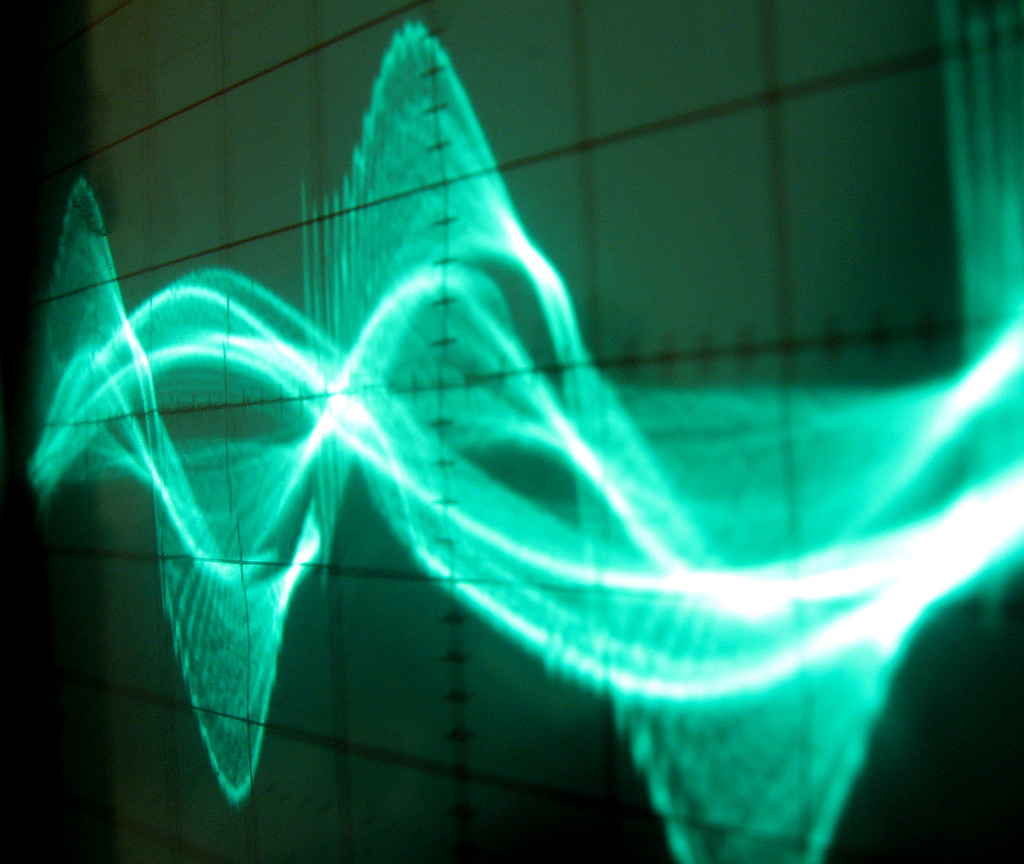 Just how much difference does lossless audio make? 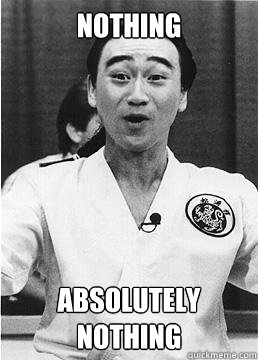 On this episode, we put that theory to the test. TIDAL has launched in the US, and we’re testing FLAC lossless audio next to Rdio 320kbps AAC. You’ll have to listen to find out the results.

And here’s the world’s worst captcha, which Mike encountered on Ticketmaster this morning. 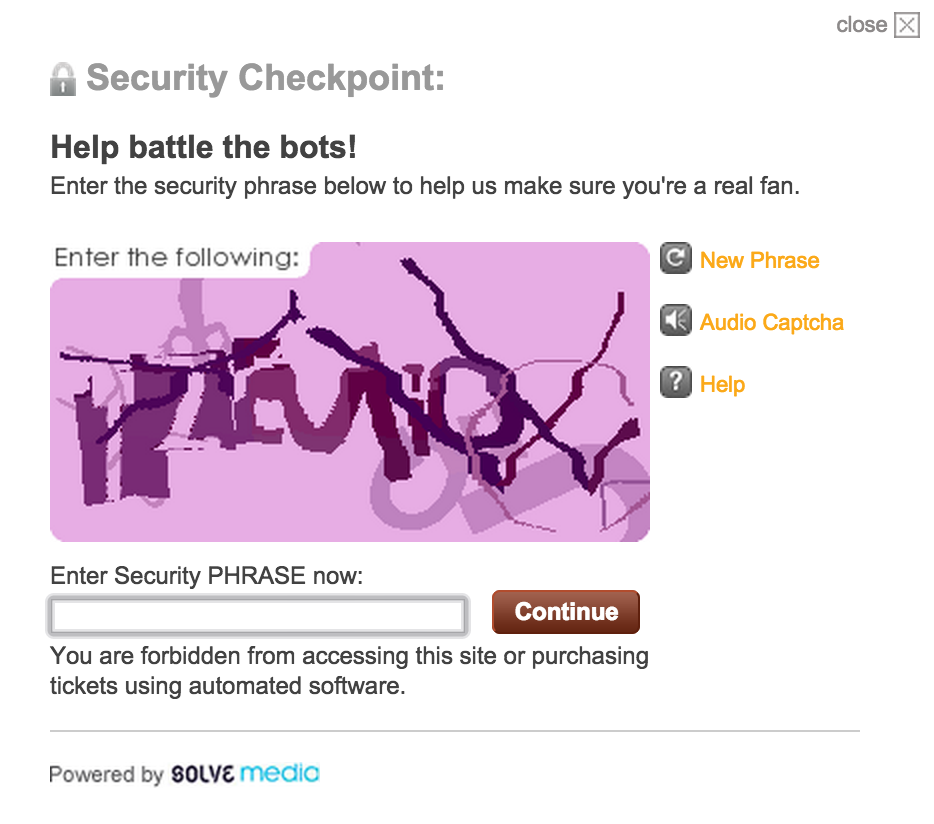 Here are the songs we used for our audio tests, links to TIDAL, Rdio, and iTunes for good measure. It’s probably worth noting that the audio we used in the podcast was taken from FLAC versions, though our podcast is encoded in the extremely lossy 128kbps MP3 format. We just put it in the podcast for reference.

And finally, is FLAC really lossless? 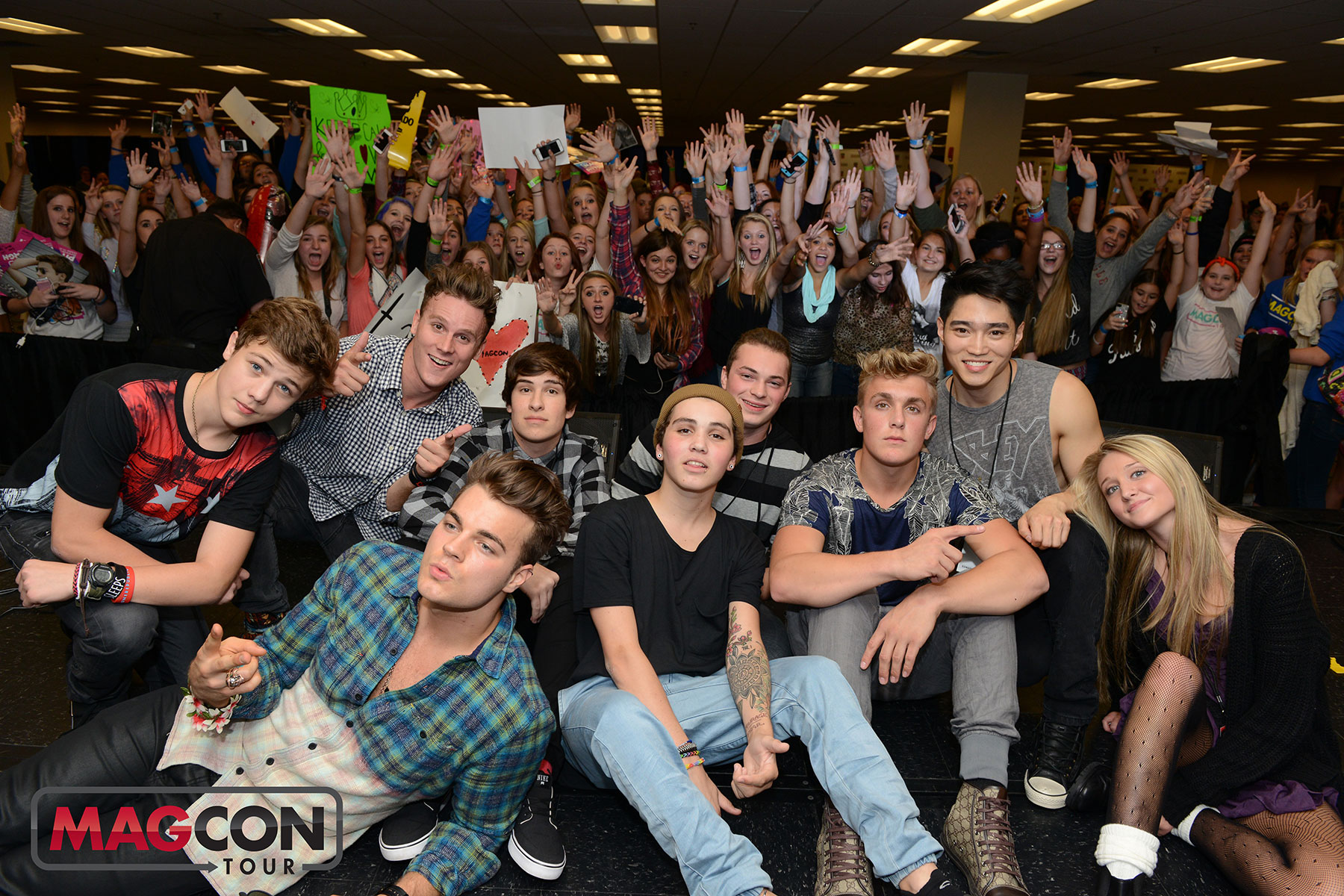 Episode 49: We Just Got Off The MAGCON Bus, And Boy Are Our Arms Tired

Today we take the wraps off a project we’ve been working on for quite some time, called MAGCON. It’s a touring show for social media celebrities, mainly catering to teenagers, and covering a wide variety of talent from musicians to actors to models to comedians. Similar to Comic-Con, MAGCON affords fans the opportunity to meet-and-greet their favorite stars (hence the name: Meet-And-Greet CONvention). We’ve revamped the entire tour from the ground up, keeping the familiar meet-and-greet portion that is the core of the show, and adding a significant performance aspect to create a truly unique entertainment experience.

To everyone who has helped on this journey so far, we thank you. This thing is just getting started, and we have a whole lot more in store.

We do cover a couple news items in this episode as well, but you’re just going to have to listen to find out what those are :)

Following up from the lightning round, here’s a list of notable Christmas songs written by Jews:

And there are many notable Christmas albums recorded by Jews, such as Barbara Streisand, Kenny G, Sammy Davis Jr. (via The Rat Pack), Barry Manilow, Michael Bolton, Phil Spector, Carly Simon, and Neil Diamond. In fact, Barbara Streisand’s Christmas album, entitled A Christmas Album, is one of the best selling albums of all time, with over 5 million copies sold. 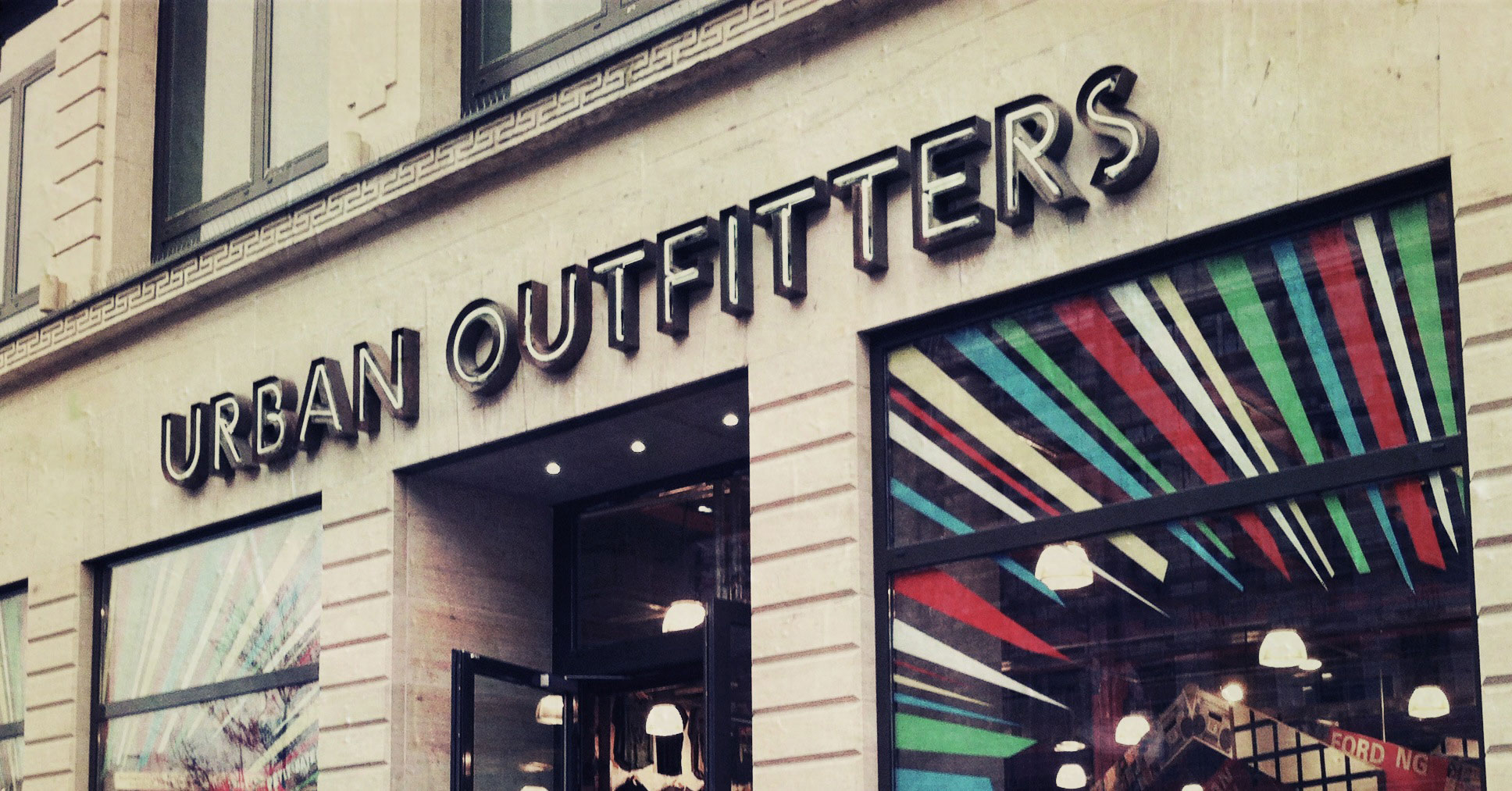 Episode 48: In Which Executive Do Dumb Things

If you’re going to break the law, don’t write an email to your whole company about it. Just saying.

Oh, and go RSVP for our Movies On The Back Porch featuring Spinal Tap, next Wednesday October 8 at 7pm.