Brian Rawling’s gut has driven more revenue in one year than most companies make in a lifetime. Whipsmart, righteous and cunning, Brian is a contrarian. But disagreeing with him makes you smarter, because he knows what works and what doesn’t. Brian is a one man think tank with over 20 years of experience as an award-winning publisher and as an executive of one of the world’s largest entertainment corporations. He loves the music, but he loves the business too. Because if everybody can be making money, why shouldn’t they? 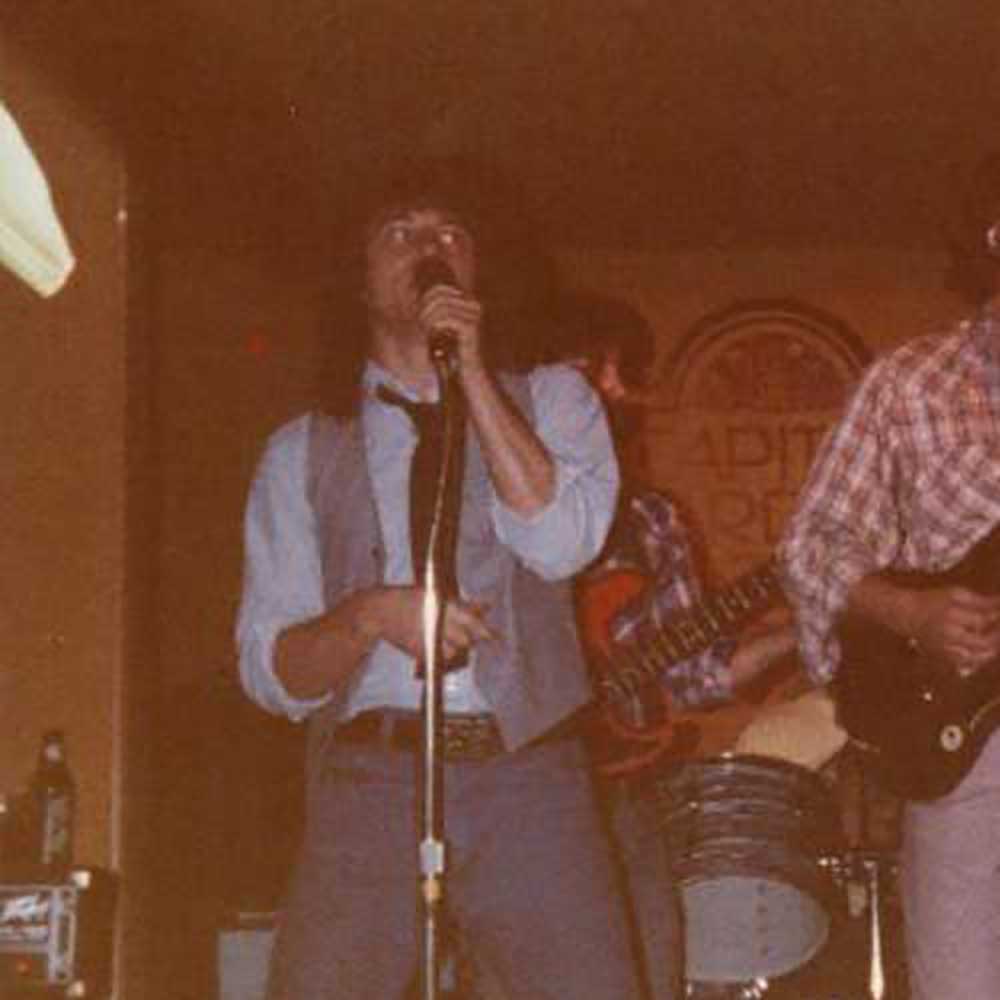