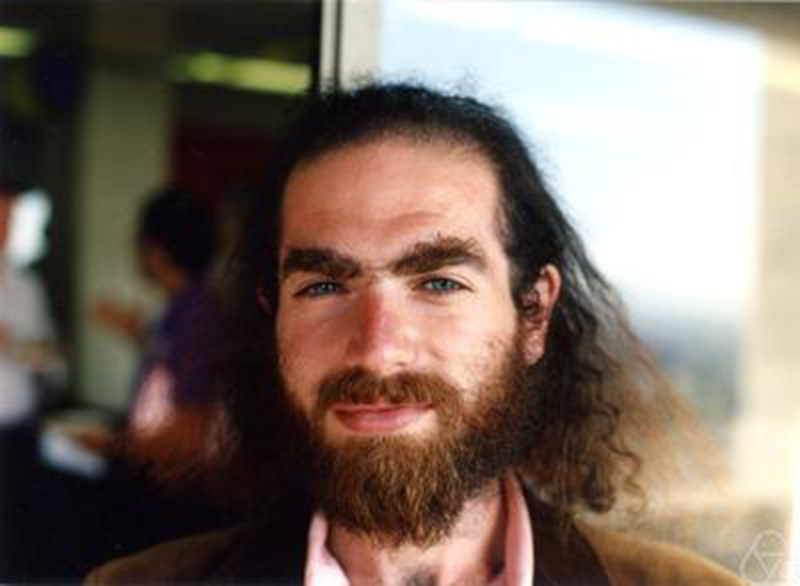 For The Love Of The Game

In 1904, the French mathematician Henri Poincaré declared his eponymous conjecture: Every simply connected, closed 3-manifold is homeomorphic to the 3-sphere.

This famous problem remained one of mathematics’ great mysteries for nearly 100 years. In 2000, the Clay Mathematics Institute included the Poincaré Conjecture in its Millennium Prize Problems, a set of 10 unsolved math problems with a $1,000,000 prize attached to each of them.

Three years later, the problem was solved by a Russian mathematician named Grigori Perelman. To this day, it remains the only Millenium Prize Problem that has been solved.

When he was finally awarded the Millennium Prize in 2010, Perelman refused. What’s more, Perelman was awarded the Fields Medal for the same work, the equivalent of winning a Nobel Prize. To this he responded:

I’m not interested in money or fame. I don’t want to be on display like an animal in a zoo. I’m not a hero of mathematics. I’m not even that successful; that is why I don’t want to have everybody looking at me.

Say what you will about reclusive geeks, Perelman is nothing if not passionate about his art.

Musicians don’t turn down GRAMMYs. Director’s don’t turn down Oscars. Writers don’t turn down Pulitzers. Sure, all of these things have happened, usually as a matter of protest, but it take balls of steel to turn down a friggin’ Fields Medal because you just want everyone to piss off and let you keep doing your work.

I believe this is something missing from music.

I often ask an artist, “Is there anything I can do right now to make you stop playing music forever? If I handed you a billion dollars, would you put your guitar down and never pick it up again?”

If the answer to the above question is yes, then you should just stop now.

Perelman doesn’t do math for the fame, the prizes, the awards, and he doesn’t even do it because he loves it. He does it because math. Because it’s the only thing. 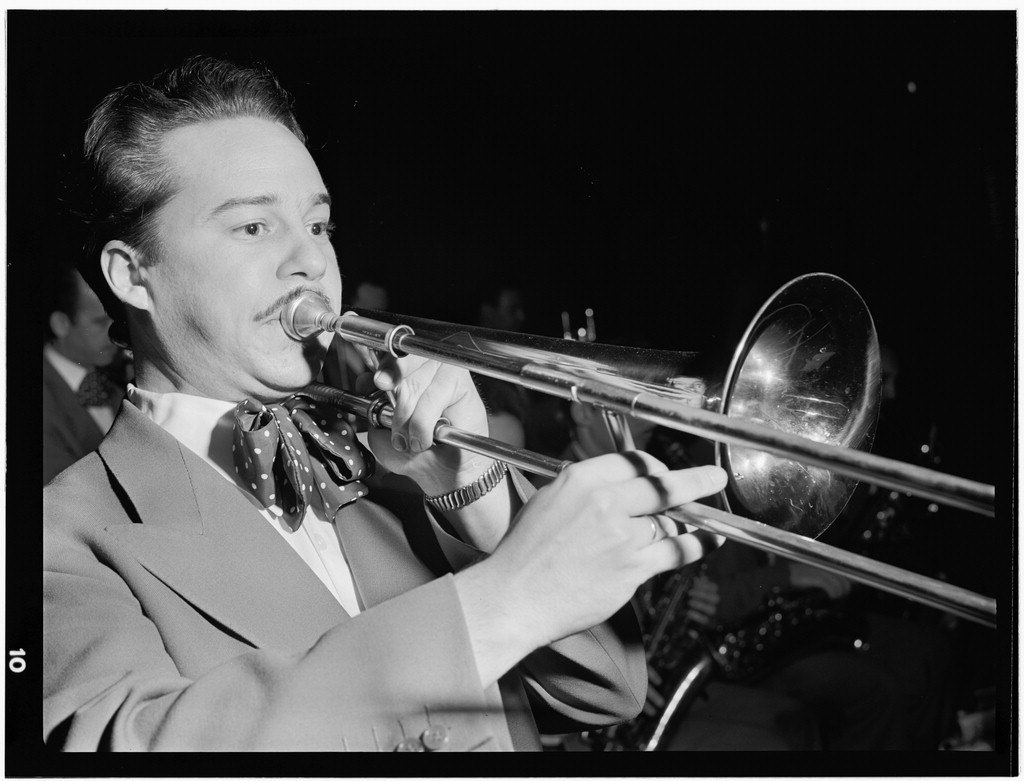 Episode 29: Once A Cynic

Episode 29: Once A Cynic