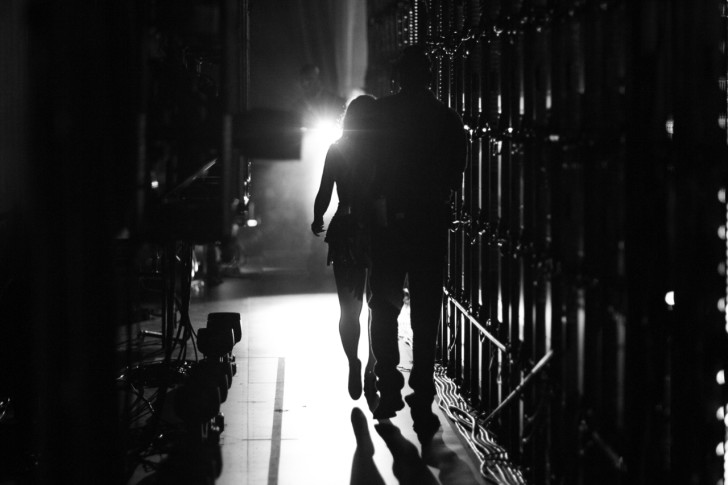 Maybe I’m the only one who sees it, but I think the Flashlight is the ultimate X-factor in the music business.

Anyone who has tried to build software tools or other products for the independent artist has surely, whether they know it or not, dealt with what I call the Flashlight.

The Flashlight refers to the dream of stardom, the intoxication of being a rock star, the recognition of the public and most specifically being such a big deal that you have a roadie with a flashlight guide you up the dark stairs to bright lights of the stage.

Business people don’t understand the Flashlight. When they present a perfectly good idea to an artist they are always surprised by the artist’s reluctance to take advantage of a product or service that would clearly advance their career. Or when the artist says “that’s awesome, let’s do it”, then leave the meeting never to be heard from again.

This is because being a success in music isn’t about the money, it’s about adoration and worship. Kids who are good at baseball dream about hitting a home run in the ninth inning of the World Series, not playing for a minor league team in a small midwestern town. Musicians who receive their first guitar when they’re ten dream about playing in stadiums and having the Rolling Stones open for them.

Perhaps the only difference is the age factor. By the time most of us reach our twenties, we are fairly sure we won’t be drafted by the Yankees, but artists hold onto the dream of being led around by their handlers for a lifetime. They always feel like they’re one “big break” away from being discovered by the uninformed masses who, if they only heard the new record, would immediately thrust them into superstardom.

When you get frustrated by artists who seemingly won’t help themselves, against all logic, don’t blame them, blame The Flashlight.

We’d love to hear your Flashlight experiences. Please comment or email us with your stories. We could write a book!

For the Future of the Music Industry, Fear is Not the Answer

For the Future of the Music Industry, Fear is Not the Answer