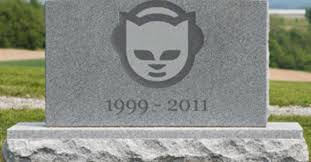 This week marks 15 years since Napster invaded the previously secure executive suites of the record labels and music publishers.

Napster (and what followed) disrupted a lot of things. Distribution, the album model, forced allegiance, radio, artist development and therefore should have ushered in a new era of fan-engaged, educated, best-music-wins types of scenarios. Although there has been some progress, not much has changed.

The only thing that is noticeably different is the elimination of the profit margin that physical product created. When you look at the top selling artists they are the same as they ever were, albeit with different names. If you look at the record company processes, they are the same, but a bit less opulent. In many ways the music business reminds me of the auto business: they can only do things one way. As far as they’re concerned, there are no options, no pivots, no new models.

On the other hand, the music creator community has screamed for a world of DIY, more direct to fan engagement and a bigger cut of the revenue, but have done absolutely nothing to deserve it. As a whole, the artistic community has been sitting on the sidelines waiting for Universal to give them a record deal and lots and lots of money. Yes, they all have a Facebook page and a clunky website, but not much more. They’re artists after all, and artists suck at business. In this world where you can take back control of your art and your life, artists have proven themselves (exceptions noted) to be fairly helpless.

As I think about a music world “post-Napster”, I think we need only look at the historical successes in entertainment. They were collaborative, they were messy and they were magic.

We can’t organize it, streamline it or tidy it up.

Music is a sordid affair that happens drunk in Vegas, not a lunch date from match.com.

Digital music is how we listen, nothing more. The decline in music is directly attributable to what we listen to.

We don’t miss the profit margin from physical goods, we miss rock stars. 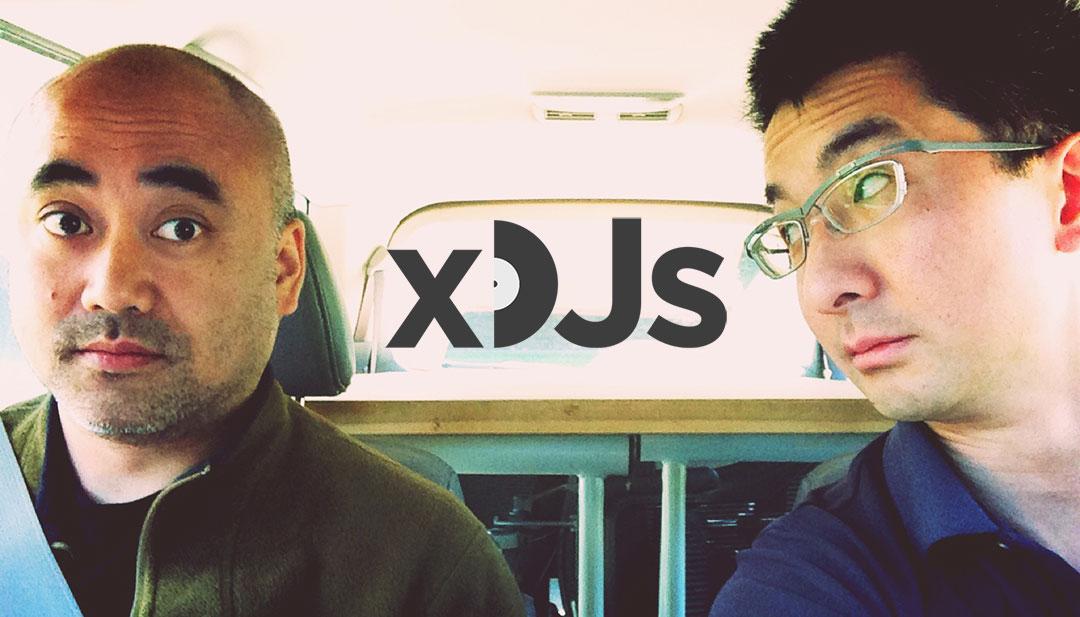